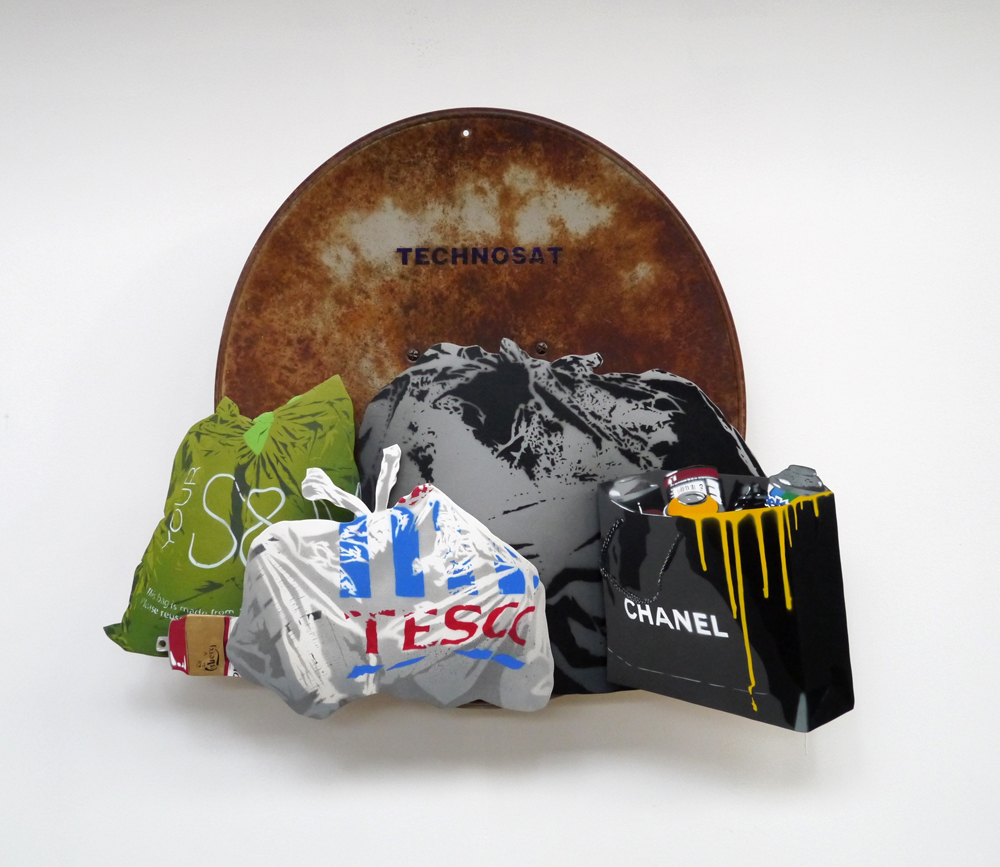 So i have some new work in a group show in South Africa with those nice guys at 34 fine art in Cape Town. A good list of the great and the good from the scene in what promises to be a great show so check it out.

After the huge response generated by the previous Urban Contemporary Exhibition,OUTSIDE (2011), 34FineArt is proud to announce a follow-up exhibition of spectacular artworks by some of the world’s leading street artists, as well as several talented newcomers. OUTSIDE II will open on 17 September 2013 and will feature works by internationally acclaimed artists including Banksy, Ben Eine, Invader, Bambi, Mr. Brainwash, Osch and Jimmy.C. as well as new works by local artists Norman Catherine, Asha Zero, Jade Doreen Waller and Warren Petersen. Graffik Gallery London, will also introduce a selection of work by their most promising artists Trust.iCON, Dotmasters, T.WAT and Robin Coleman.