It’s early days up at Tou for Nuart13, Roa, David Choe, Dot, Dot, Dot and myself have started popping up around town. The weathers great (for the moment) so we’re lapping it up. Loads more folk turn up at the weekend, and it looks like it’s going to be a busy week. It’s been a long time since i painted at Nuart, the last thing was the large Toy bear at the end of Pedersgate, so keeping with that theme… There’s a mean old Toy turf war going on out there, with Kewpie dolls lining out Action men, tin toy Robbie the robot having beef with Mr potato Head, there’s trouble in Toy town. 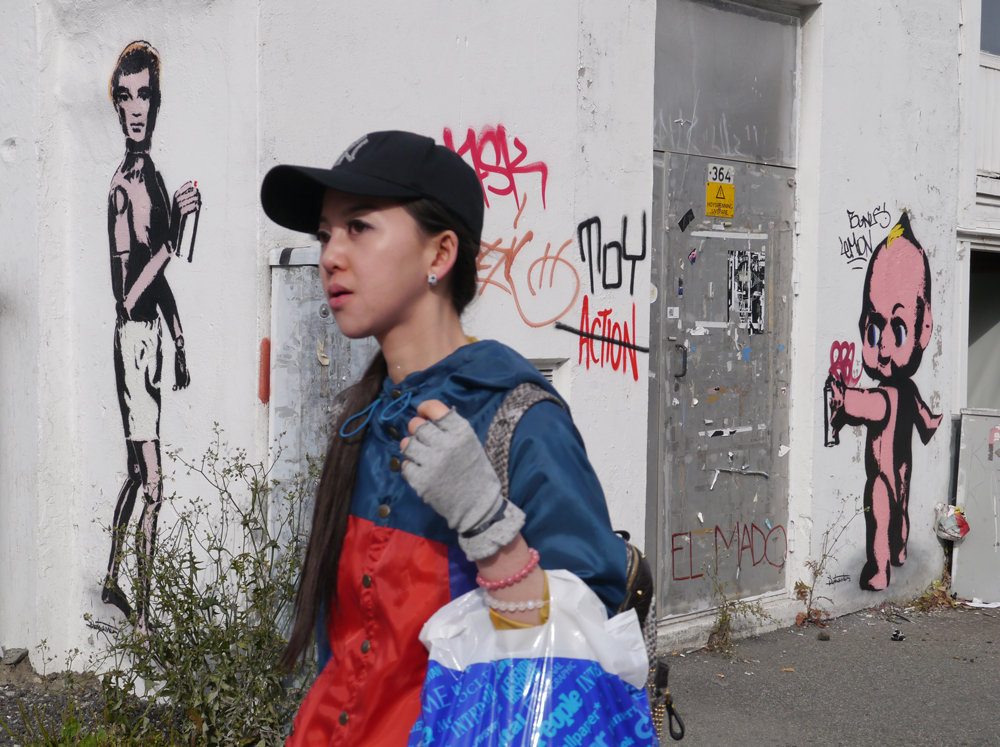 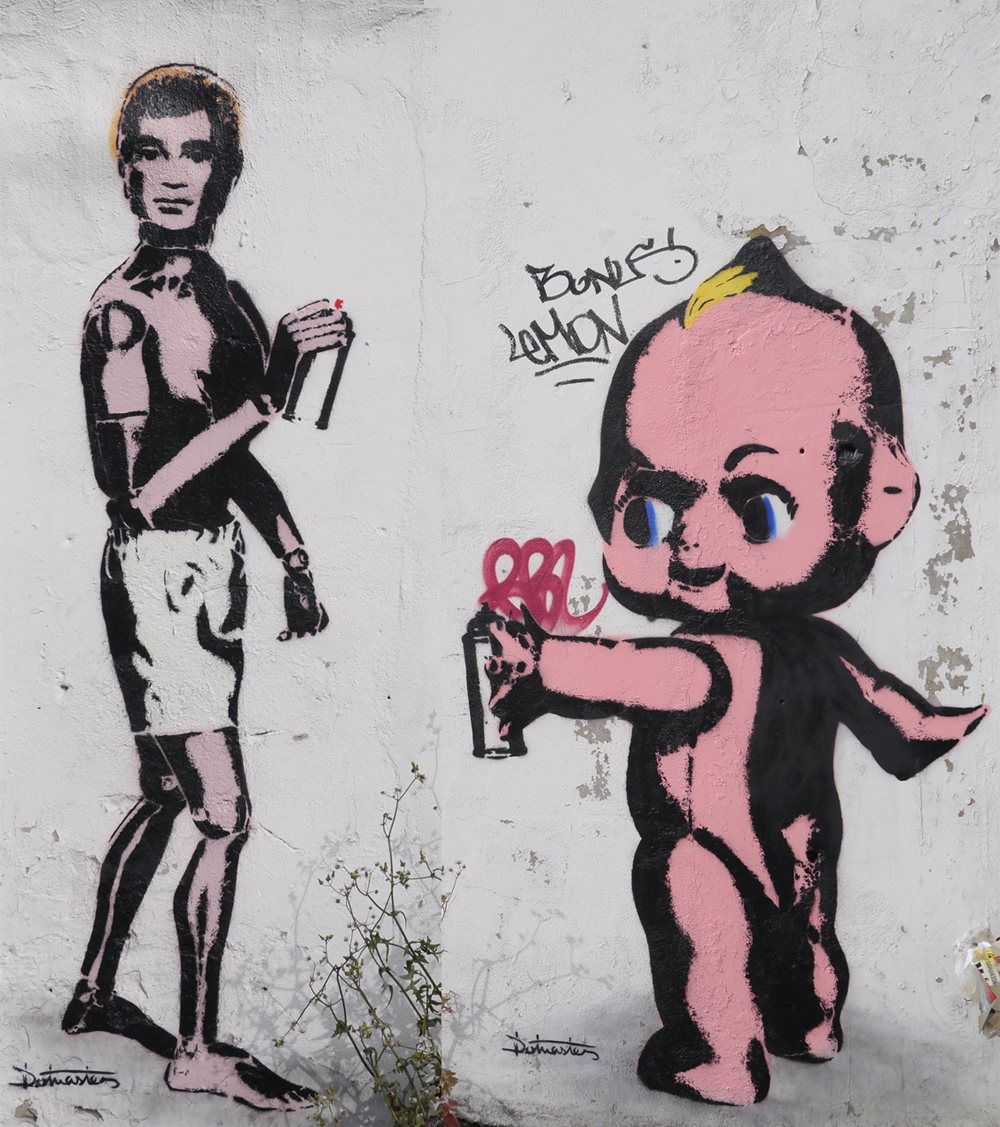 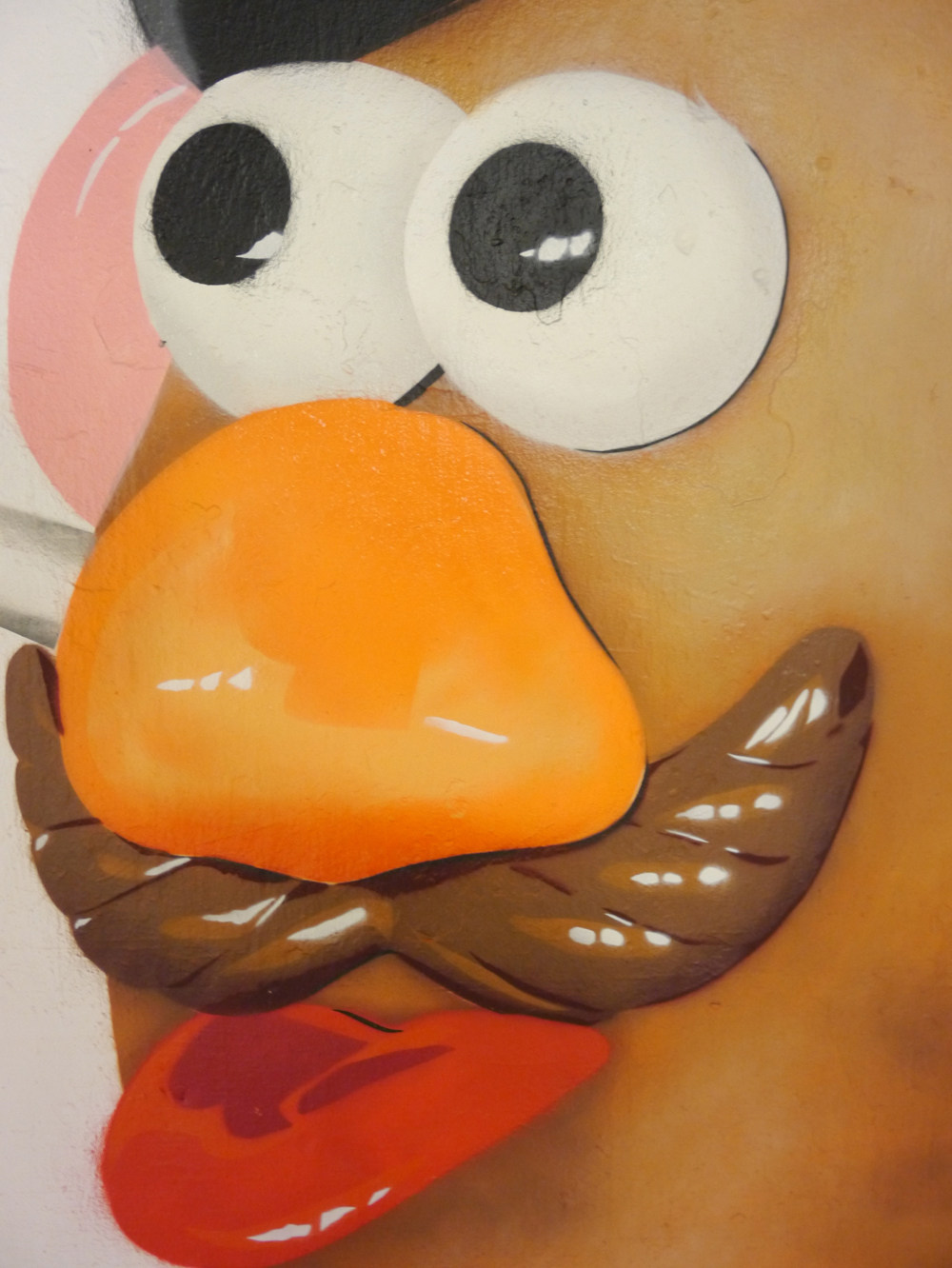